All you need to know…at Beautydxb you find everything about beauty fashion and traveling.Beautydxb participates in various affiliate marketing

Photo by Julia Kuzenkov on Unsplash
We earn a commission for products purchased through some links in this article.

Tennis, typically seen as an activity of refinement and class where players must stick to the same regulated fashion rules, has slowly resurged as the sport where many are getting their aesthetically pleasing, match-play-inspired outfit ideas.

ALSO READ: The micro bag trend is not over yet

Even though tennis has brought about more experimentation in recent years (think Serena’s catsuit), tennis style is mostly known for being streamlined and sensible. The strictest of these rules—wearing all-white—still applies at the world’s most prestigious of the four grand slams, Wimbledon. Unfortunately, due to COVID-19, the tournament, which was supposed to begin this week and run until July 12th, was canceled for the first time since World War II. And even though the world won’t get to see the grueling five-set matches and Royal Box, there are a few influencers who have been serving up some serious heat by way of pleated skirts and high socks. Let these looks inspire you to get your serve on—even if it’s just socially distanced for now. 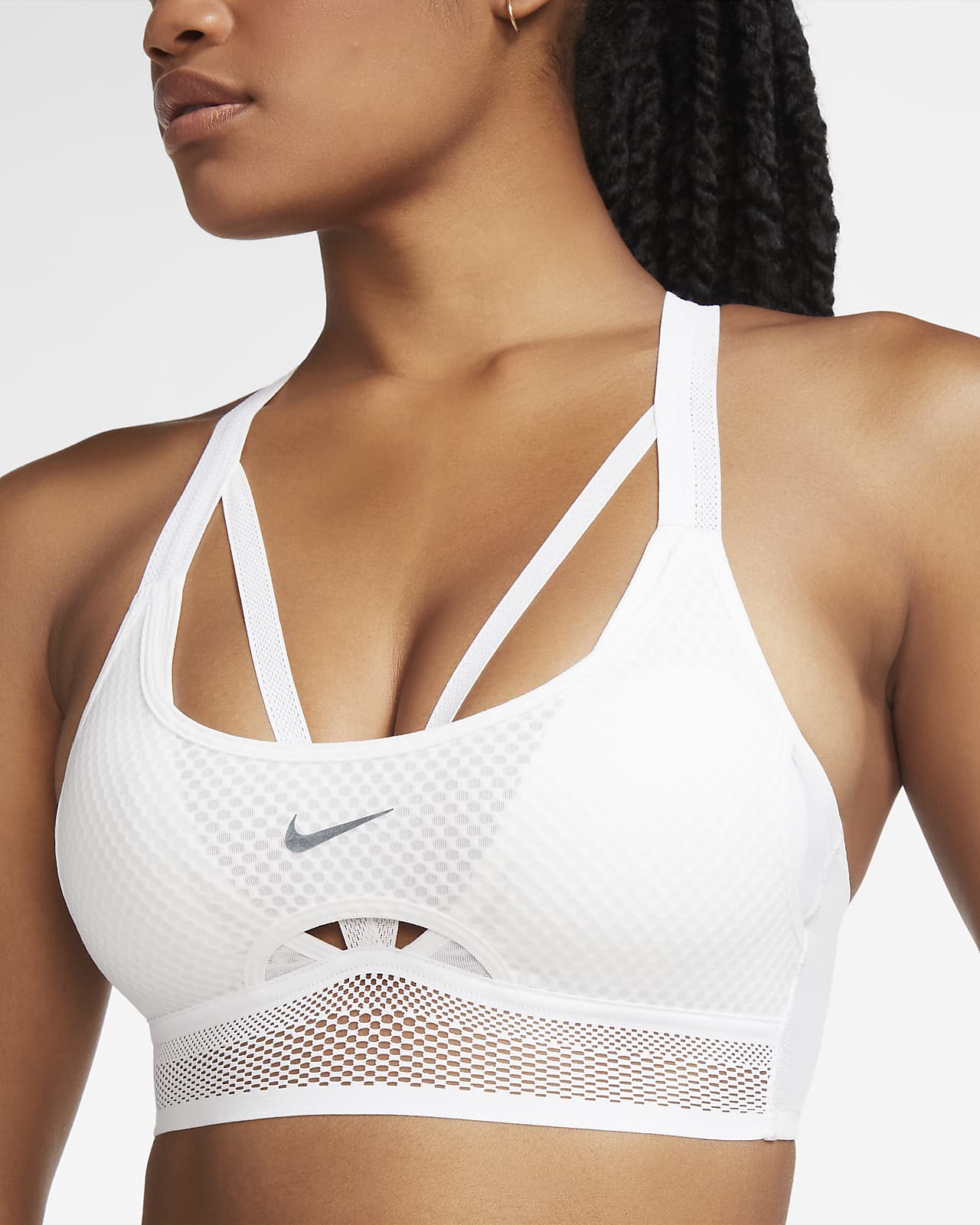 The most stylish knitted/wool socks